The streetwear market is a constantly changing landscape, and as trends shift it’s easy to be left with clothes that are no longer in style. With the rise of fast fashion brands like H&M and Zara, many people find themselves with piles of clothes they don’t wear anymore or have outgrown. Luckily there are plenty of places where you can buy and sell your used streetwear clothing for cash!

Streetwear is a type of fashion that focuses on unique clothing, accessories and general lifestyle. Streetwear was originally designed to be worn by skateboarders; however, it has since taken off in the mainstream fashion industry with culture-influenced styles being embraced by many consumers. Although streetwear originally derived from skateboarding, there is now a huge range of brands within the streetwear space including Supreme, Palace Skateboards and Diamond Supply Co.

Because of its history as a purely “skater” style, you’ll often find that most streetwear brands have greatly influenced their designs from 90’s pop culture with many being based predominately in California.  It’s also common for these brands to add humorous logos to their clothing that aim to make a statement or be a reflection of the brand’s style.

Streetwear is most associated with street style which is a more casual and less formal way of dressing. This means that you usually won’t wear streetwear with a suit but instead opt for streetwear when going to bars, clubs or skating. Some popular items that are worn by many in the street scene include vintage tees, hoodies, bombers, tracksuit bottoms and snapbacks.

Where Did Streetwear Originate?

In the early 1980s, streetwear was worn by those who wanted to be part of a nonconformist group. In Japan, street fashion design became popular because of its ‘do-it-yourself’ spirit. In America, skateboarders and surfers began wearing loose shorts, sweatshirts and tennis shoes. These people were seen as rebellious against society’s standards during the time because they did not show any desire towards achieving a luxurious lifestyle.

Streetwear clothing is a type of clothing style that emerged from other styles such as hip-hop fashion and punk fashion in the late 1970s and early 80s. Streetwear garments are often simple or minimalistic in nature with strong branding or logos being featured prominently on the clothing. In addition to this, streetwear garments often feature bright and vivid colours which are not usually found in more formal dress clothes.

Streetwear is a fashion subculture that first emerged as early as the 1980s. The main idea behind streetwear was to create street style fashion that could be both comfortable and practical for everyday wear while still being stylish at the same time. People who have adopted streetwear fashion have done so because they saw it as an alternative to high-end clothing brands which were seen as conformist. Streetwear first appeared among youths who wanted to rebel against societal standards of what was considered fashionable at the time. It didn’t take long for popular such as skateboarders, hip-hop artists and even reggae music groups to adopt this fashion style.

Since streetwear first emerged, it has evolved tremendously into different styles. While some people prefer the more casual look of outdoor brands such as Nike, others tend to lean towards streetwear fashion that is inspired by Japanese cultures where brands like A Bathing Ape are popular mainly because of their bright colors and cartoon-type imagery. Streetwear is not too formal which makes it perfect for everyday wear so long as the clothing is still comfortable enough to be worn throughout the day without any problems.

The purpose of streetwear fashion today remains largely unchanged from what it was when it first started back in the 1970s. People may wear streetwear to express their personal sense of style or because they want to rebel against society’s views on what is considered fashionable. Streetwear fashion in today’s age has taken on many different forms, but the core idea of streetwear clothing remains mostly unchanged.

Streetwear brands are often found in high-end stores alongside other popular brands such as Hermès and Chanel. This is unlike more conventional clothing brands which usually only carry casual streetwear clothing for men rather than more formal business attire choices. If you are looking for a comfortable yet stylish way of dressing for your day-to-day activities, then streetwear might be an ideal choice for you since it offers everything that most people need out of their clothes without having to break the bank.

If you’ve been looking for streetwear clothing, but want to avoid spending a small fortune on the latest pieces, why not consider buying used streetwear?

The rise of internet shopping has changed the way we shop. Sites such as eBay and Depop have made it easier than ever to buy and sell items locally. This means that instead of having to trawl around your local market or high street shops, you can browse online from anywhere in the world. That includes buying second-hand streetwear!

Buying online gives us access to sellers from all over – meaning there’s a much wider choice available at far cheaper prices – which is great news if you want to wear this year’s biggest hit without emptying your bank account.

However, not all online marketplaces are safe to use. For example, Instagram has quickly become a hugely popular place for sellers and buyers to meet up and complete transactions in person. While it’s mostly safe, you might be at risk of being scammed or even mugged.

This is why we recommend only using reputable online fashion marketplaces, such as Reissue. Reissue is an innovative online fashion community where buyers and sellers can take peace of mind from the authenticity guarantees and 0% commission fees! 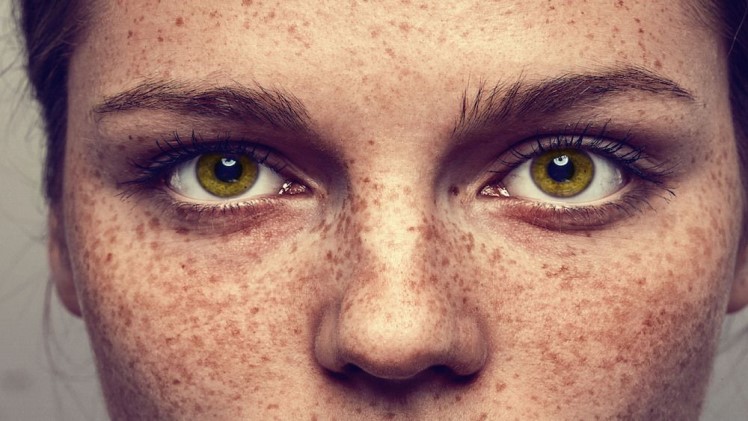 Color Spots: Not as Harmless as You Might Think 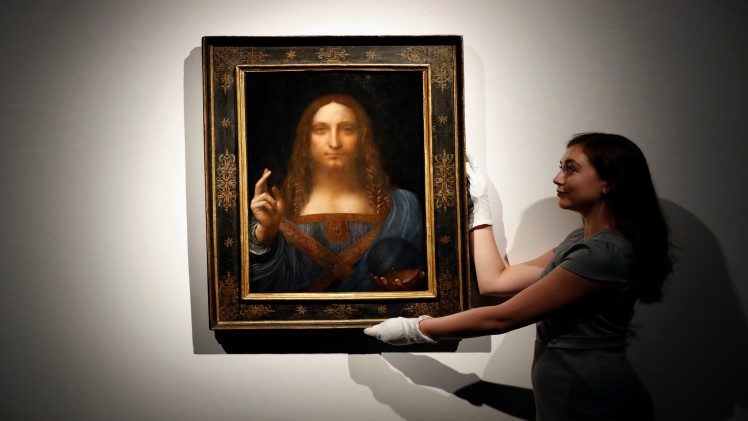 Gaultier: Revaluation of All Values 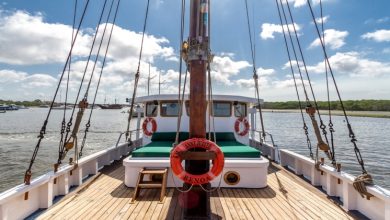 Journey Back in Time

Getting Comfortable in Your Own Skin—and Its Many Layers